A dialogue with nature. By Peter Noever.

A wine cellar as foundation for a land art project—an unusual yet unique concept. The project in Breitenbrunn on Lake Neusiedl, built since the early 1970s by Peter Noever, reflects the zeitgeist of the area at the time—according to Noever, Burgenland was the only province in Austria that attracted artists like a magnet in the 1960s and 1970s, as it was the “freest province”. So free, in fact, that in the late 1960s Noever bought the old wine cellar, which was then hidden deep under the ground. 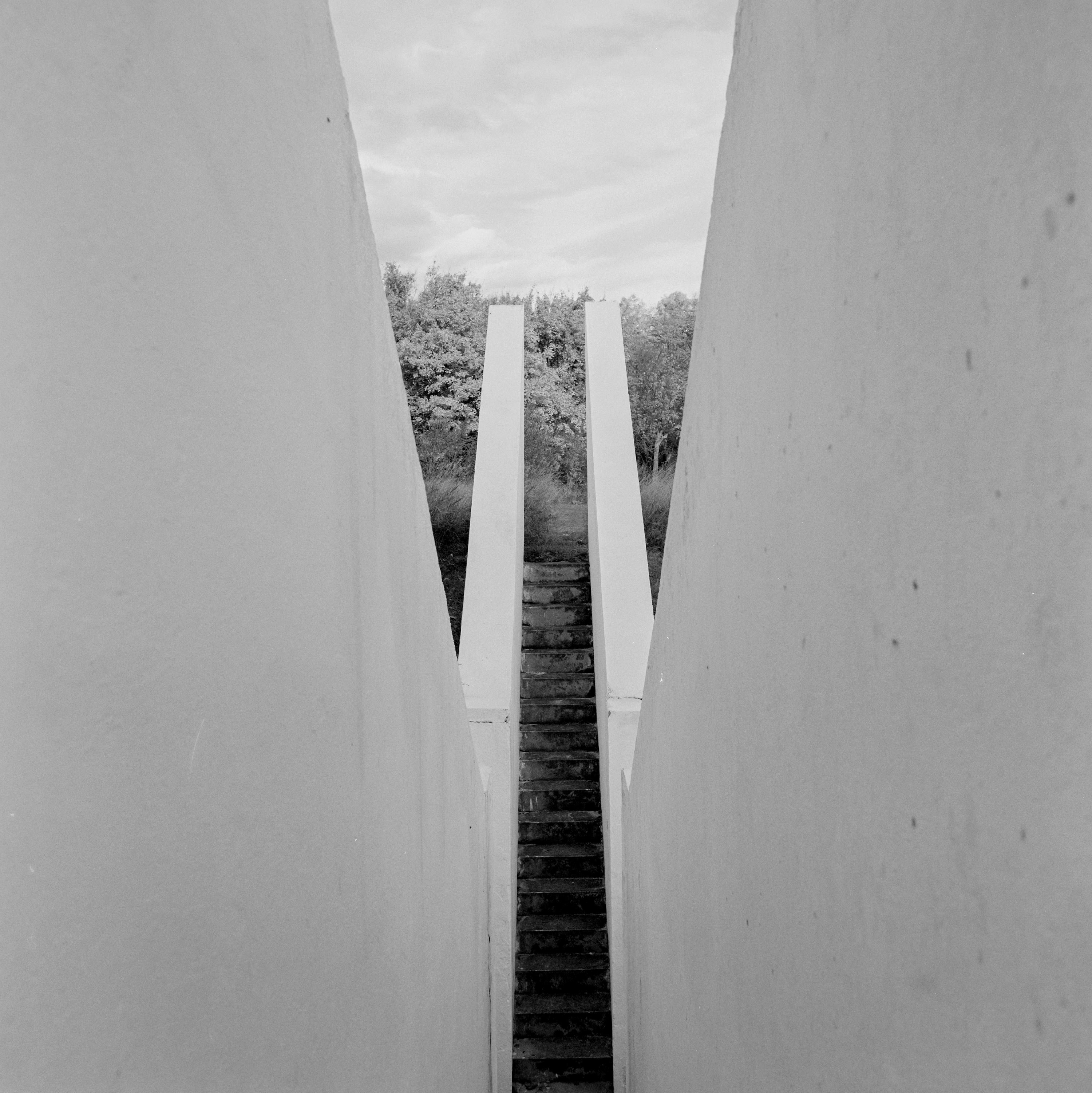 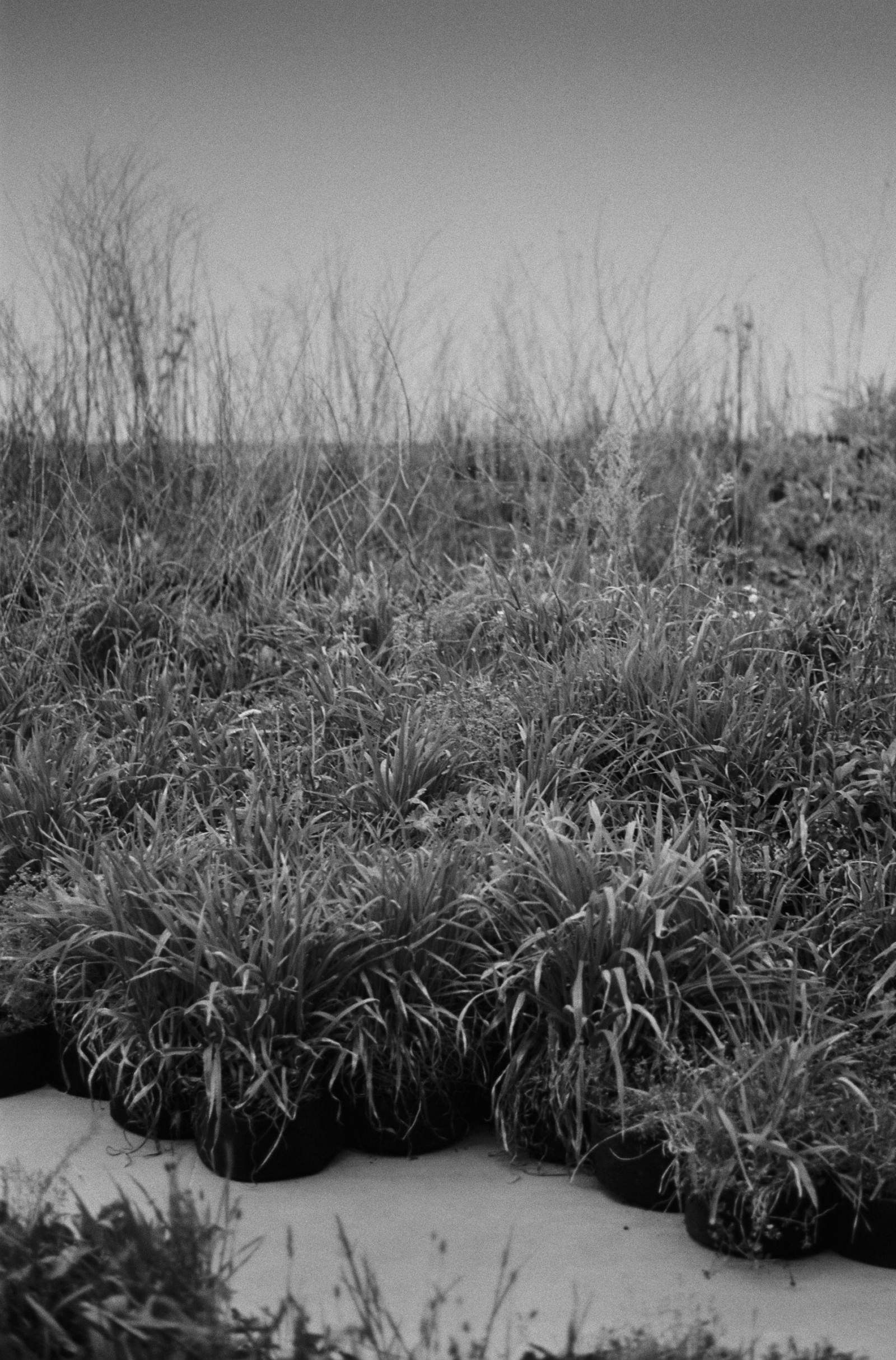 A MULTIPLE INSTALLATION BY LINDA TEGG AT THE JIL SANDER HEADQUARTER 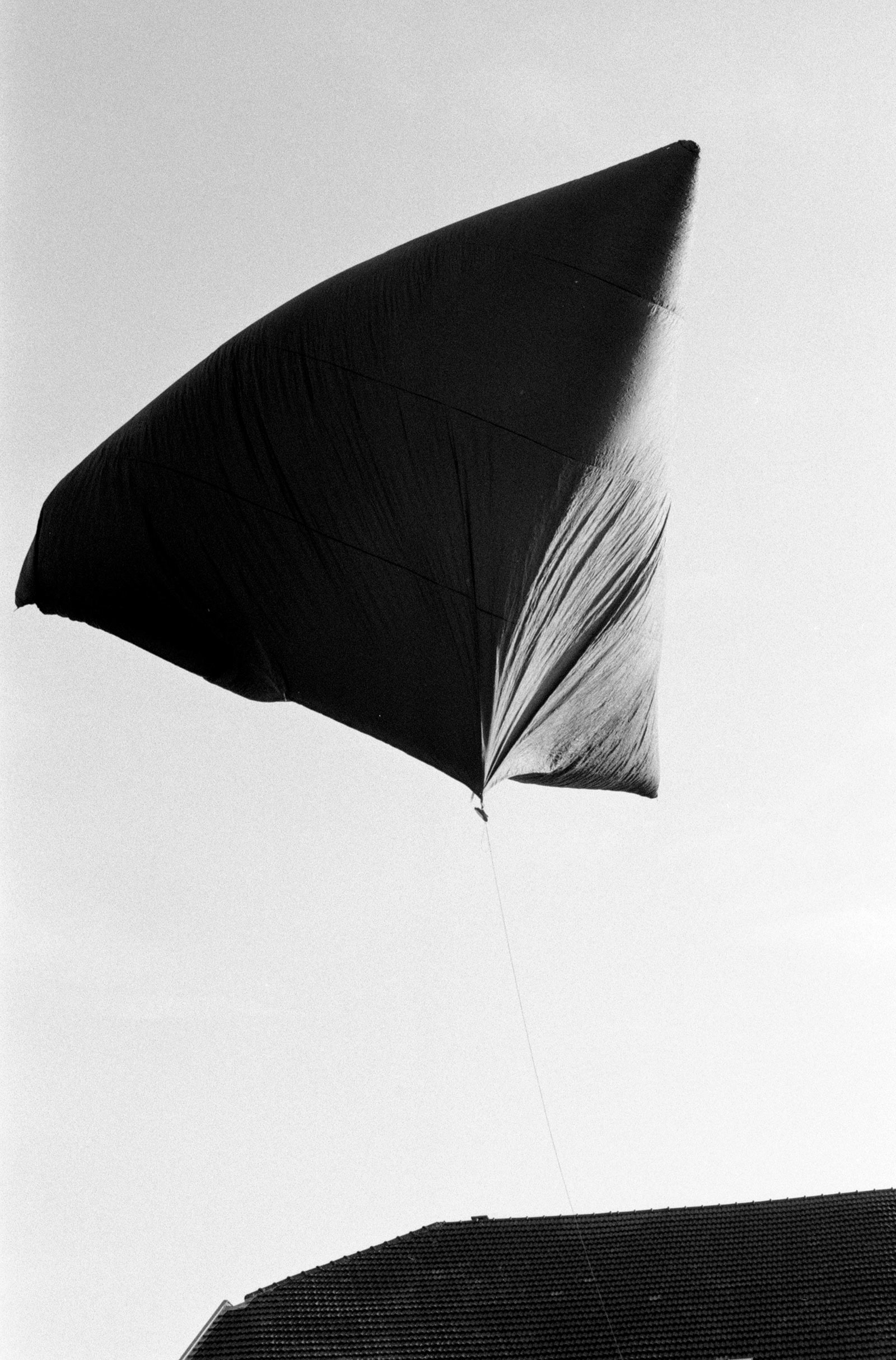 A poetic way to feel the air and a reminder of its relevance. An installation created by Argentinian artist Tomás Saraceno with Aerocene for RUINART. The Aerocene balloon is a central object in the work of Saraceno. Heated by the rising sun and moved by the winds, the aerosolar sculpture floats gently towards the atmosphere.

More than 50 major and smaller Berlin galleries invited to an inspiring tour through the creative scene for three days—not only renowned artists are shown but also young emerging positions. A curated tour realized in partnership with AUDEMARS PIGUET. 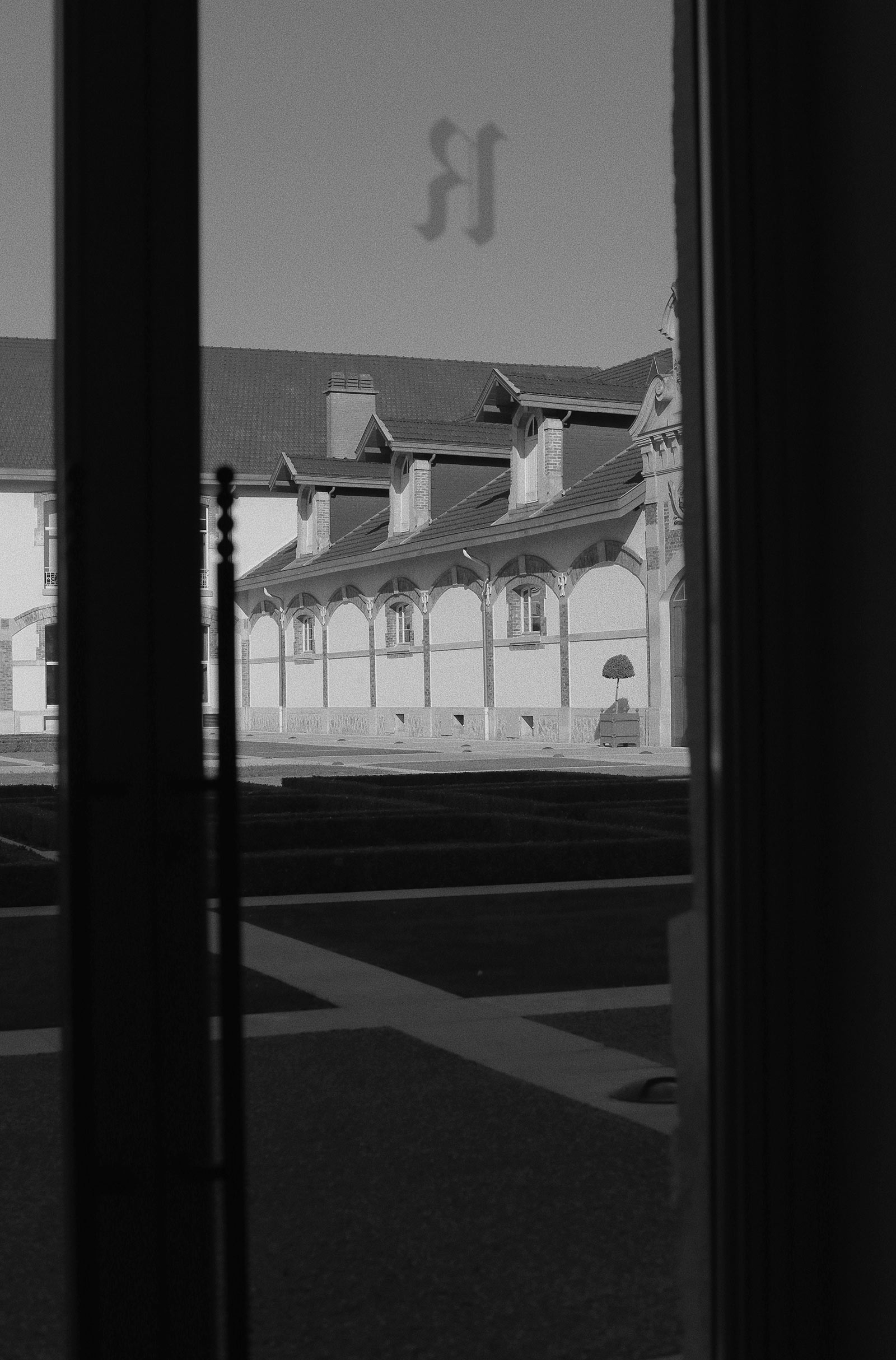 In its long and rich history, RUINART fostered partnerships with artists almost since the beginning. Alphonse Mucha was one of them in 1896. Today, Ruinart is taking part in the world’s largest art fairs like Art Basel and Frieze—through an annual Carte Blanche program, Ruinart collaborates with contemporary artists each year.

The interest in owning art is probably more marked in our time than ever before. Art is in circulation. Across epochs. Different movements, types and positions—the focus varies depending on the collector and the personal preferences. But collectable is in fact everything. An insight into the auction house KARL & FABER.

IN SEARCH OF CONTROL AT VIENNA ART WEEK

Last November, Vienna was all about art: for ten days, the VIENNA ART WEEK presented a top-class artistic program ranging from exhibitions and performances to talks and lectures, guided tours and special programs.

What happens when art is taken out of its classic exhibition space? The collaboration of RUINART‘s artistic Carte Blanche with British artist David Shrigley addressed precisely this aspect during the Berlin Gallery Weekend. The artist’s works were displayed, not as you might expect, in museums and galleries. But rather where everyday life takes place.

The eighth collaboration between COS and the art & architecture scene. Conifera by Arthur Mamou-Mani creates a connection between architecture and nature. Shaped out of contrasts—from the monumentaly of the old Renaissane building and the filigree character of the grid-structure—the sculpture shows possible ways to work with sustainable materials.

A REFLECTION OF THE MILANESE SKY: OPEN SKY BY PHILLIP K. SMITH III

COS presents a collaboration every year at the Salone del Mobile. Already since 2012, the fashion label exhibits installations created especially for the design week by designers, architects and artists such as Sou Fujimoto or Studio Swine. This year Phillip K. Smith III was inspired by the Milan sky.

NO ONE IS AN ISLAND—AN INSTALLATION BY RANDOM INTERNATIONAL

How does technology affect the human body? A new perspective is presented by the artist group RANDOM INTERNATIONAL, whose latest work provokes with questions about the dynamics between technology and humanity. In collaboration with Studio Wayne McGregor conflating artificial intelligence with the human capacity to empathize. Presented by BMW i and Superblue.

Art is part of the DNA of the VALMONT GROUP. Founder and CEO Didier Guillon inherited this passion from his family. Guillon comes from a family of artists, art collectors, aesthetes and patrons, such as the Parisian art dealer Charles Sedelmeyer or the sculptor Stanislas Lami. Founded in 2015, the Fondation Valmont sees itself as the fourth pillar of the Valmont Group.

For over a decade, State Opera For All plays a crucial role in the collaboration between BMW GROUP CULTURE and the Staatsoper Unter den Linden in Berlin. As a highlight of the cultural summer in Berlin, the opera broadcasts live publicly for everyone to enjoy it on Berlin’s Bebelplatz.