On the Road with Mercedes-Benz

Côte d’Azur:
Late Summer
in South France
On a trip with Mercedes-Benz 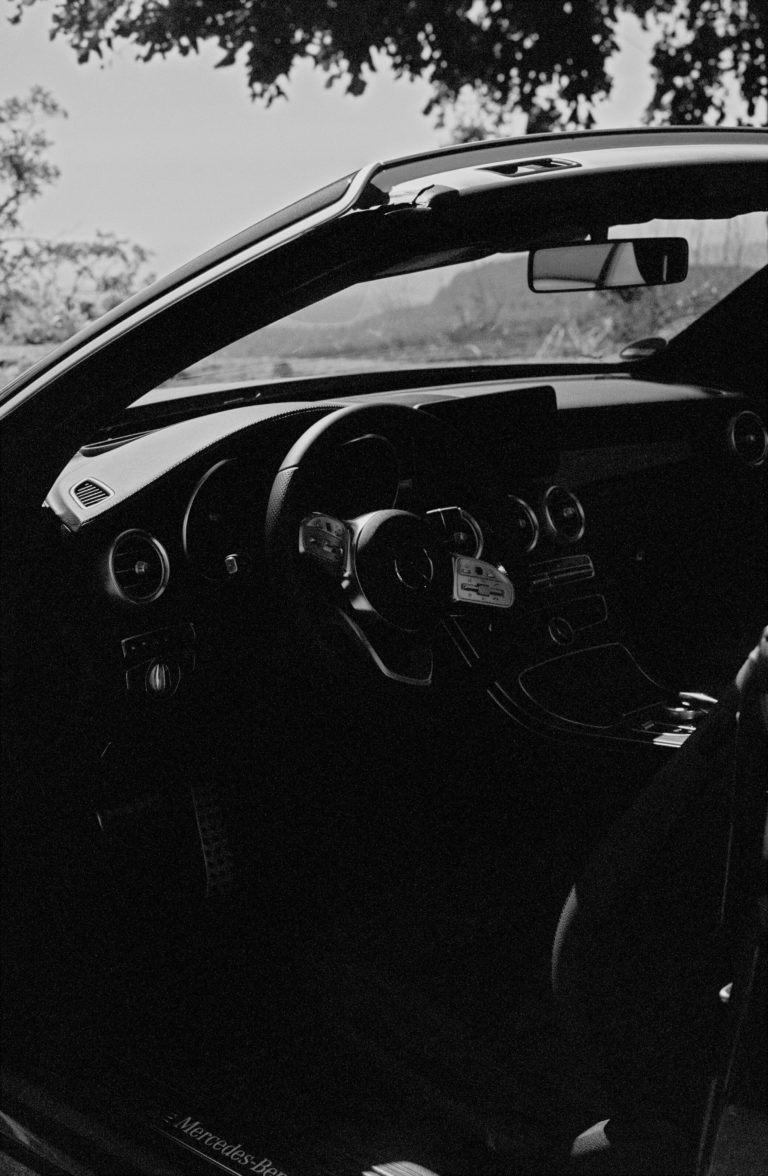 An early flight from Munich to Nice. Sometime in mid-September. The reason: A roadtrip through one of the most picturesque places on the French Riviera. A magical place, filled with stories and myths from the past, yachts and the most perfect weather, all year around. Bright, sandy beaches, charming towns, breath-taking views and the azure blue ocean – eponymous for the region: the Côte d’Azur. An outstanding and unique place. Since the 1950s and 1960s, the Riviera is known as the playground for the wealthy. It was also frequented by writers and artists during the first half of the 20thcentury. Pablo Picasso, Henri Matisse, Aldous Huxley as well as the Hollywood jet set were long-term Riviera residents. No wonder many iconic movies were filmed at the Côte d’Azur.

Our journey started at the airport where I picked up a black Mercedes-Benz C400 Cabriolet for my adventure. After a brief ride through the cities of Nice and Cagnes-sur-Mer, we took a long ride through the serpentines of the Alpes-Maritimes to the small ancient village Gourdon – located on the top of a mountain. The road lead us to the greenery of Le Bar-sur-Loup, with a stop at the Advanced Design Center in Sophia Antipolis and back to the blue ocean of Antibes. 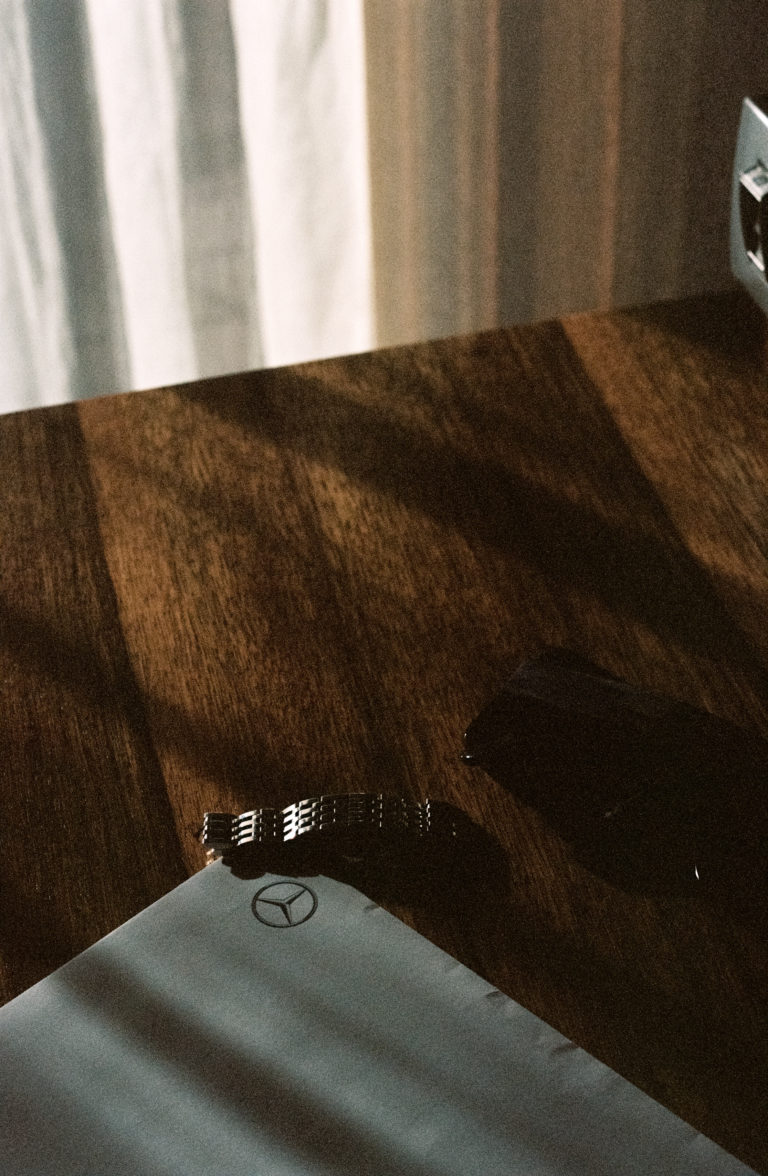 A stop at the hotel:
Watch MOVADO
Sunglasses RODEBJER 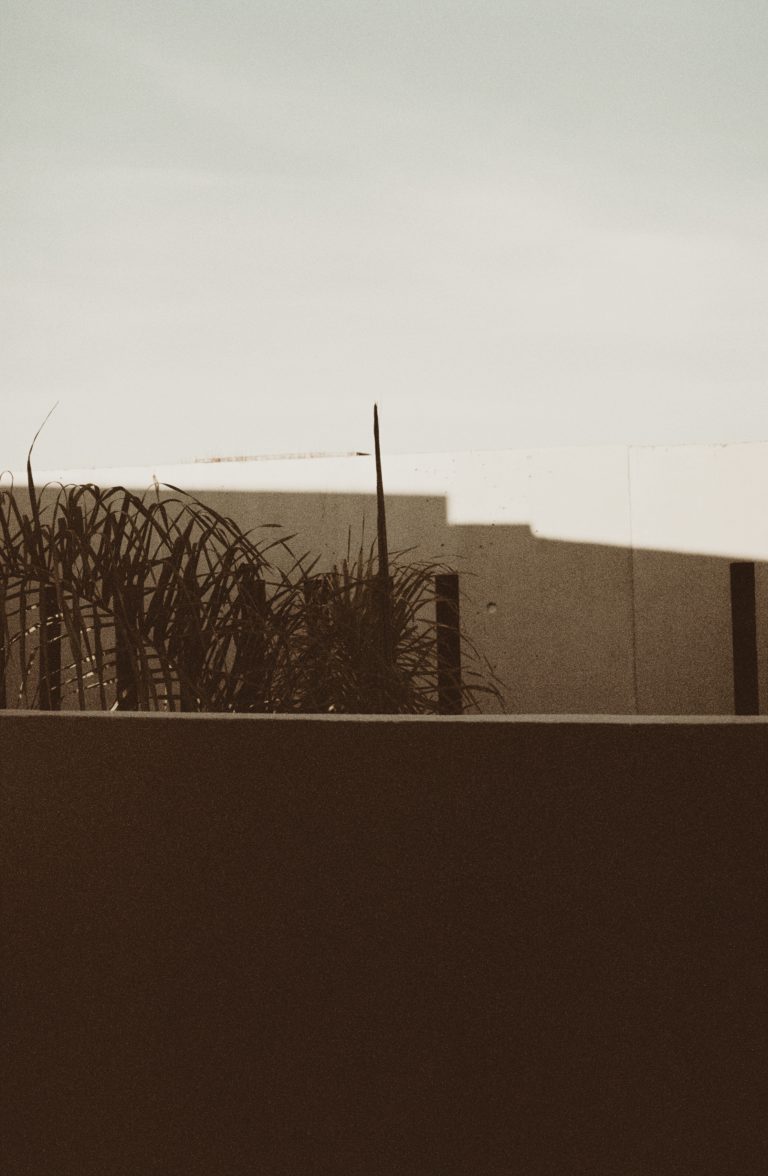 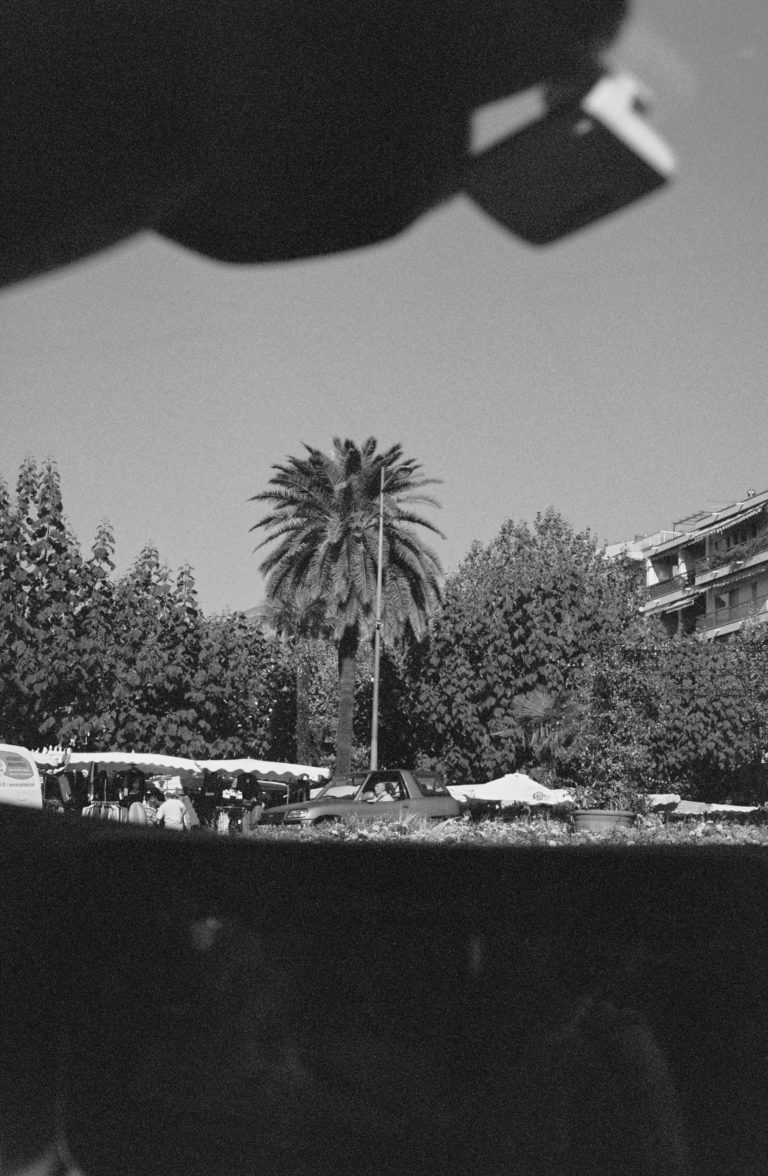 Gourdon – A perched village along the French Riviera:

During our ride through the mountains, we did a quick stop at Gourdon – an archetype of a perched, romantic French village at the end of a rocky road. Filled with half-timbered houses and narrow lanes, this place feels like from another decade. The panoramic views stretch over the entire Riviera, from the coastline of Nice to Théoule-sur-Mer. 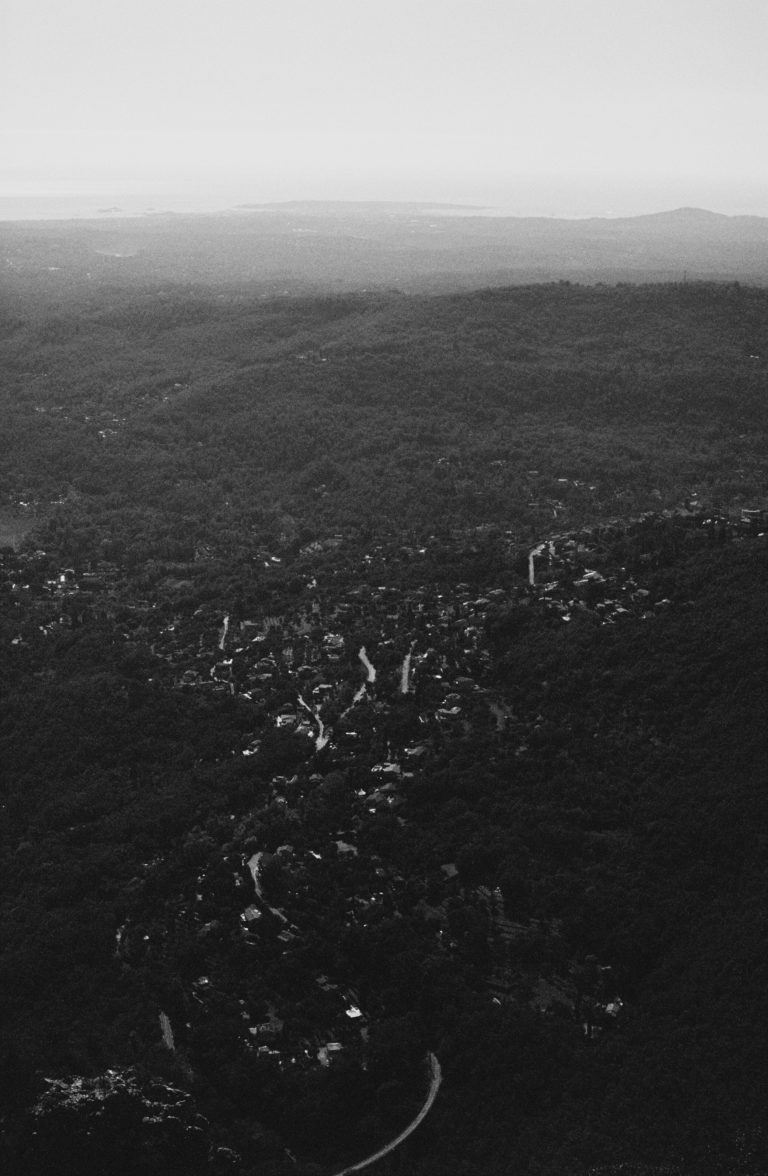 The view from Gourdon

On luxury at Mercedes-Benz:

The concept of luxury is undergoing a transformation. Immaterial luxury is becoming ever more important. It is in the brand DNA of Mercedes-Benz to keep redefining luxury. The brand is currently transforming itself from a premium manufacturer to the leading and best-loved design brand in the world.

‘First and foremost luxury is something rare and coveted. And it is always inextricably linked with beauty. Luxury means very different things to different people. It is about fine materials, quality, optimum workmanship, traditional handcraftsmanship, state-of-the-art technologies and pioneering design. In short, everything that we have always offered our customers in the brand and in the product.’ 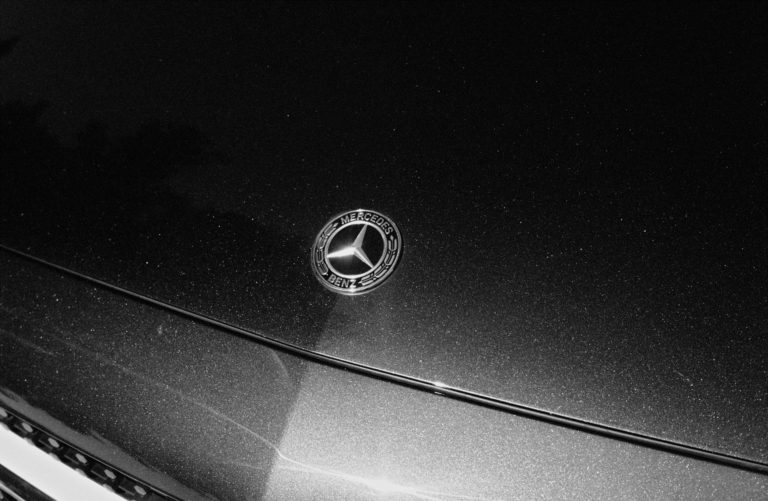 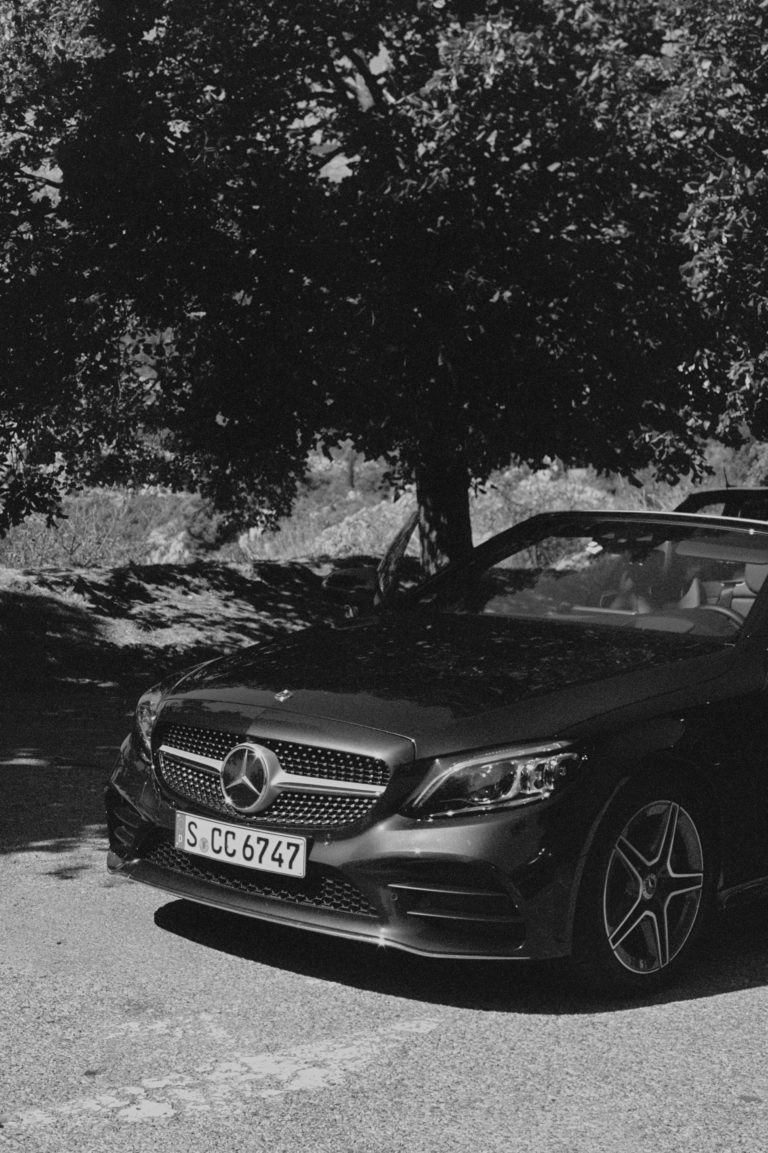 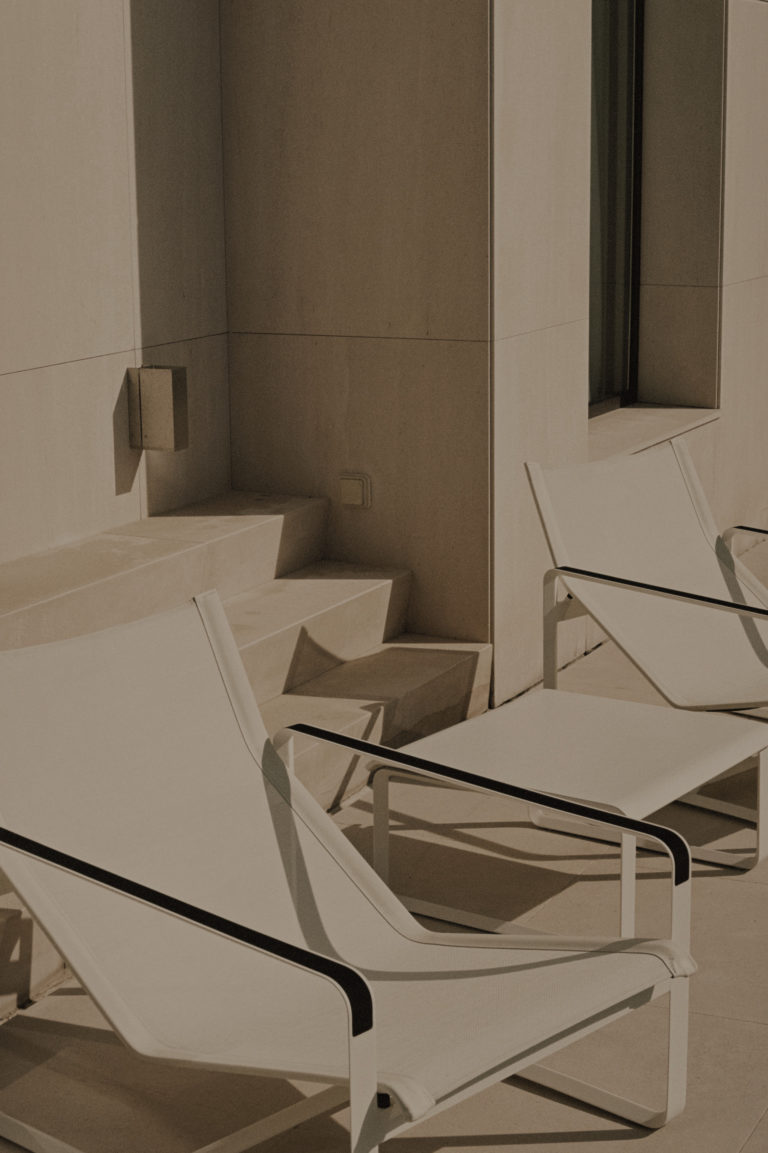 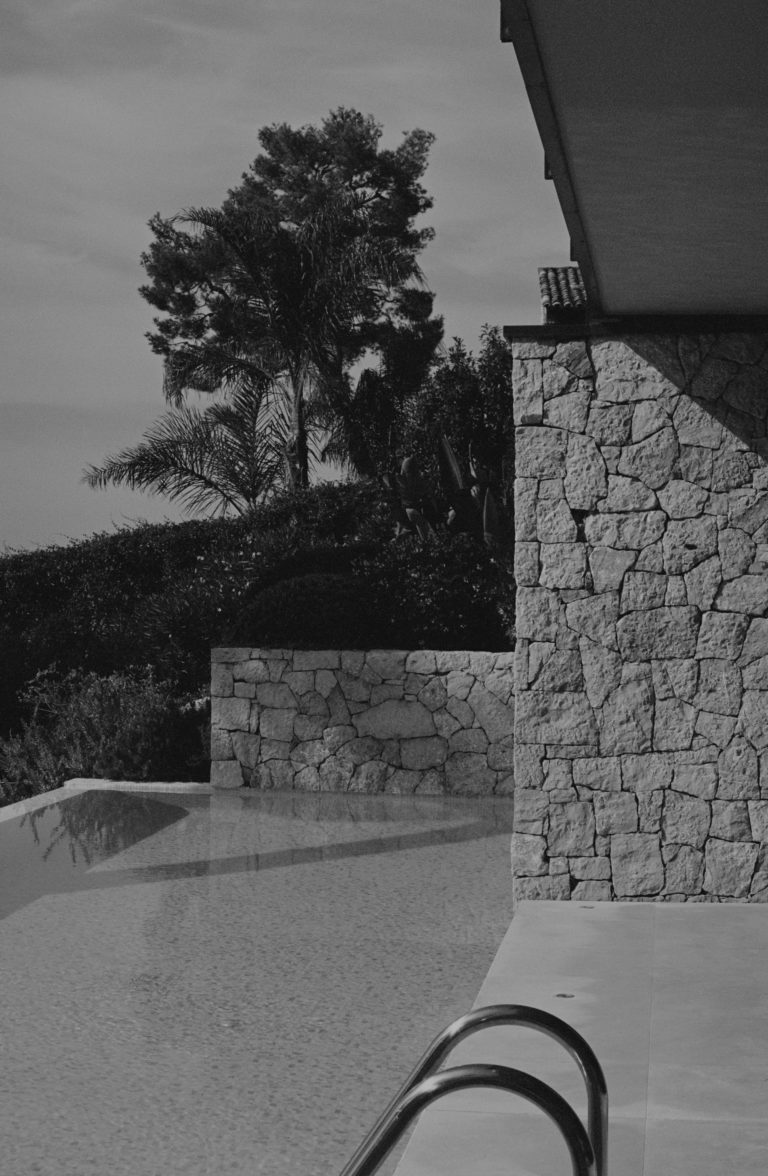 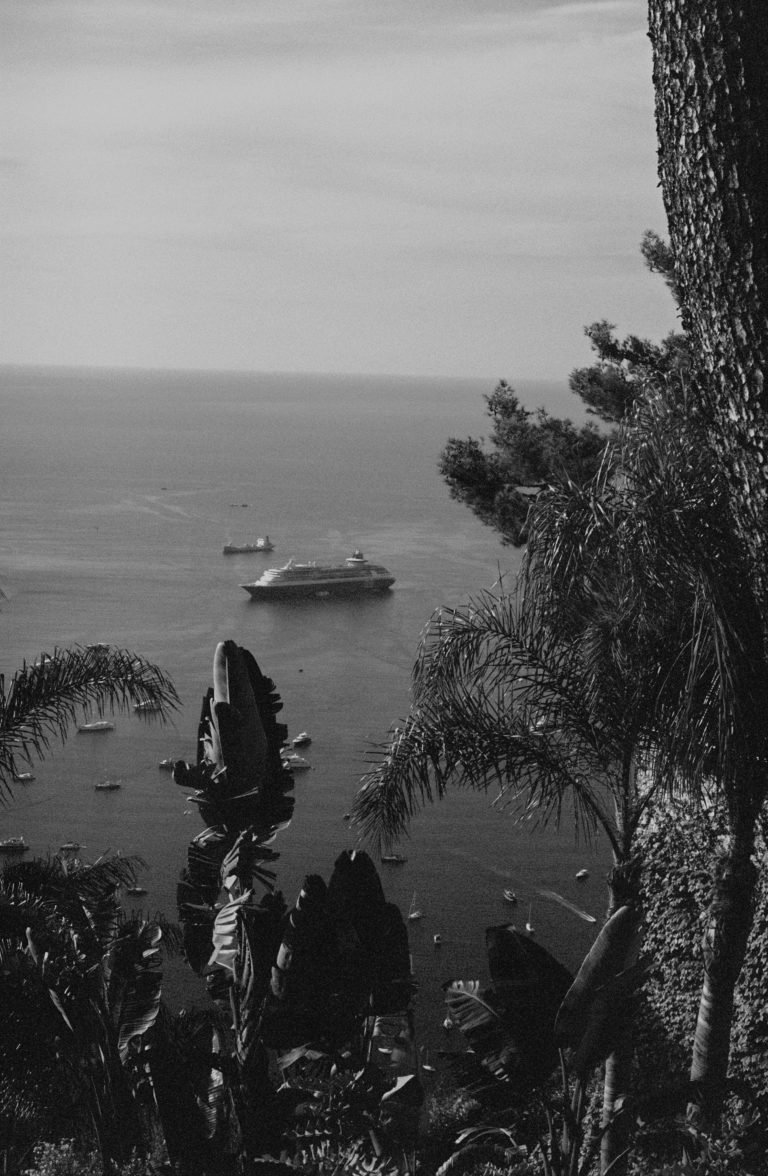 With the new design center in Nice, Mercedes-Benz is making a return to one of the birth-places of the brand. In 1899 Emil Jellinek took part in car races on the Côte d’Azur under the pseudonym “Monsieur Mercédès” – the first name of his daughter Mercédès. Two years later, he dominated the Race Week in Nice with the Mercedes 35 HP. Located in the middle of the Sophia Antipolis Science and Technology Park – also called the ‘Silicon Valley’ of France – Mercedes-Benz is in good company. Major brands from the tech and computer industry have a presence here. But the Côte d’Azur also lives from creativity and art. Impressionists painted at the coastline and in the mountains and Picasso had his atelier in Antibes – a sensuous region with a special vibe. It’s a melting pot where diverse sources of inspiration come together. 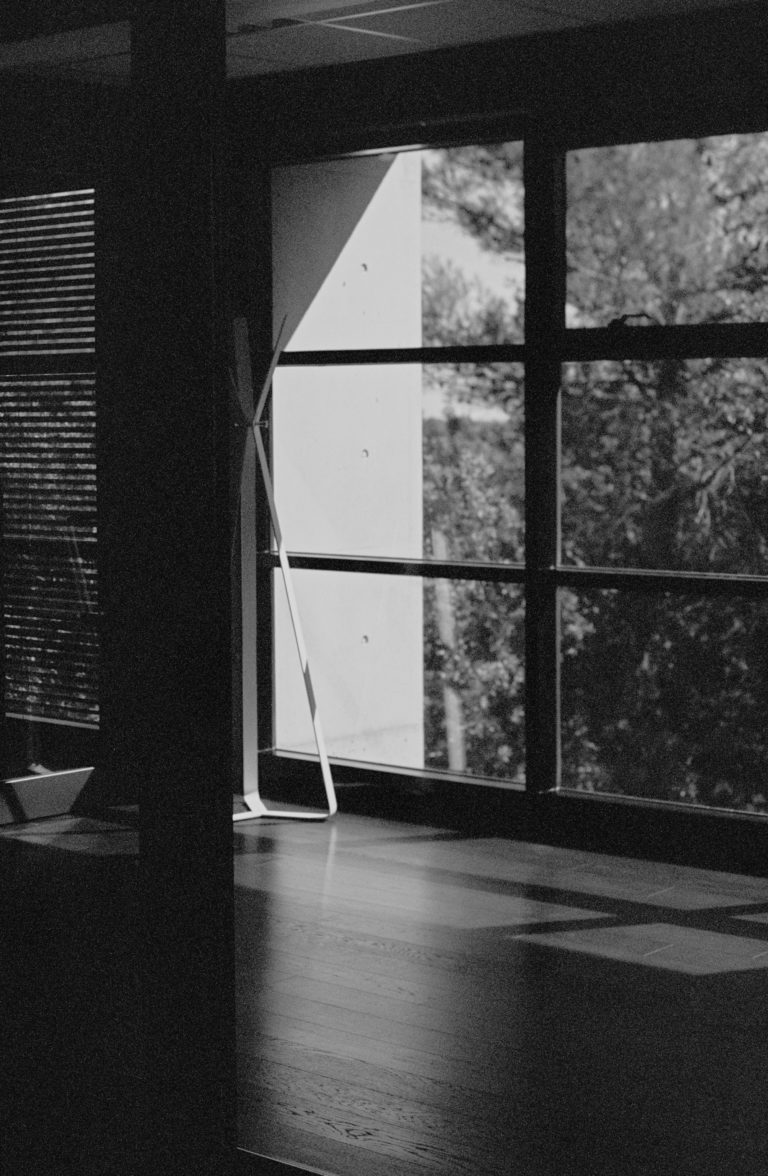 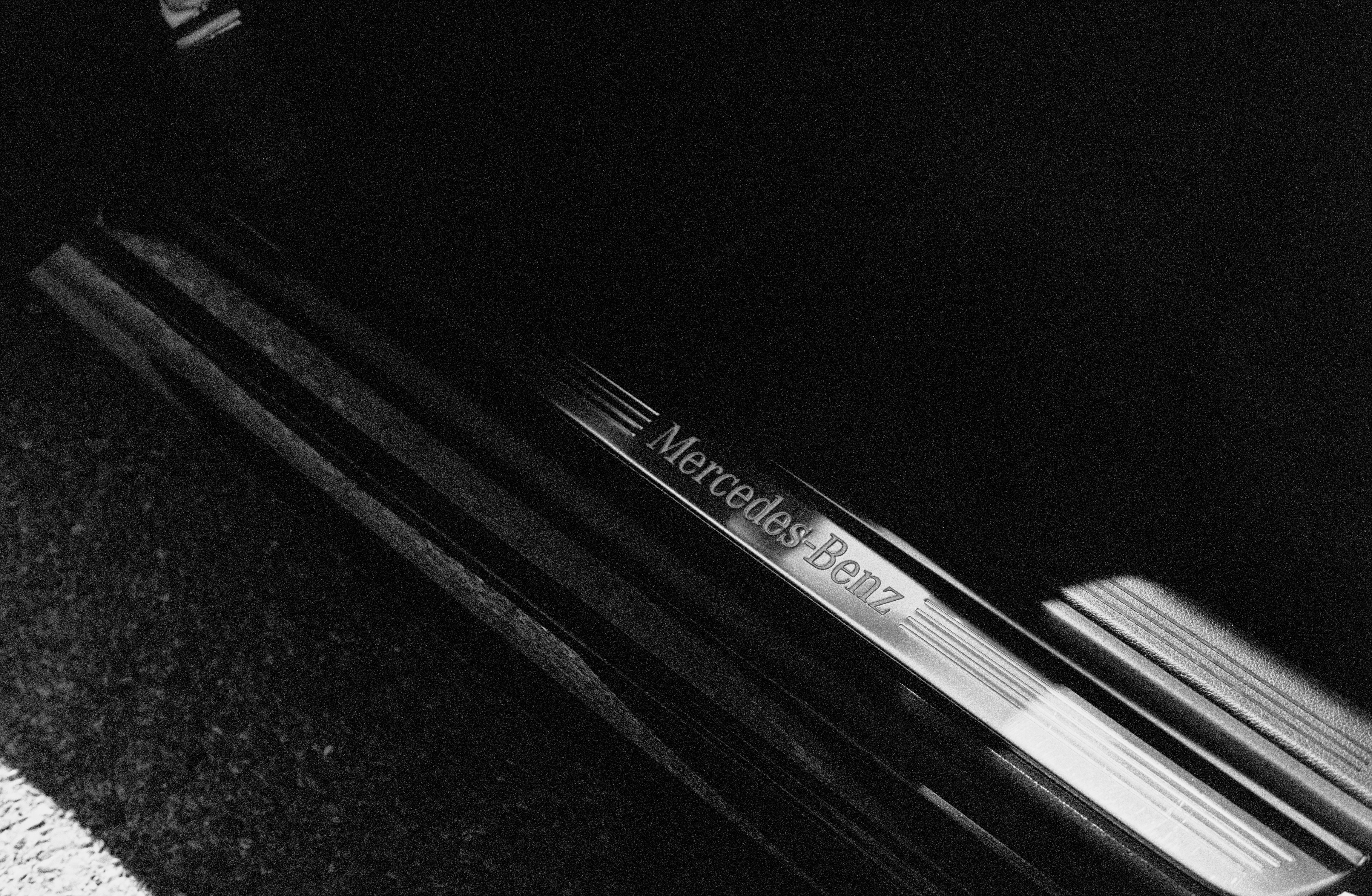 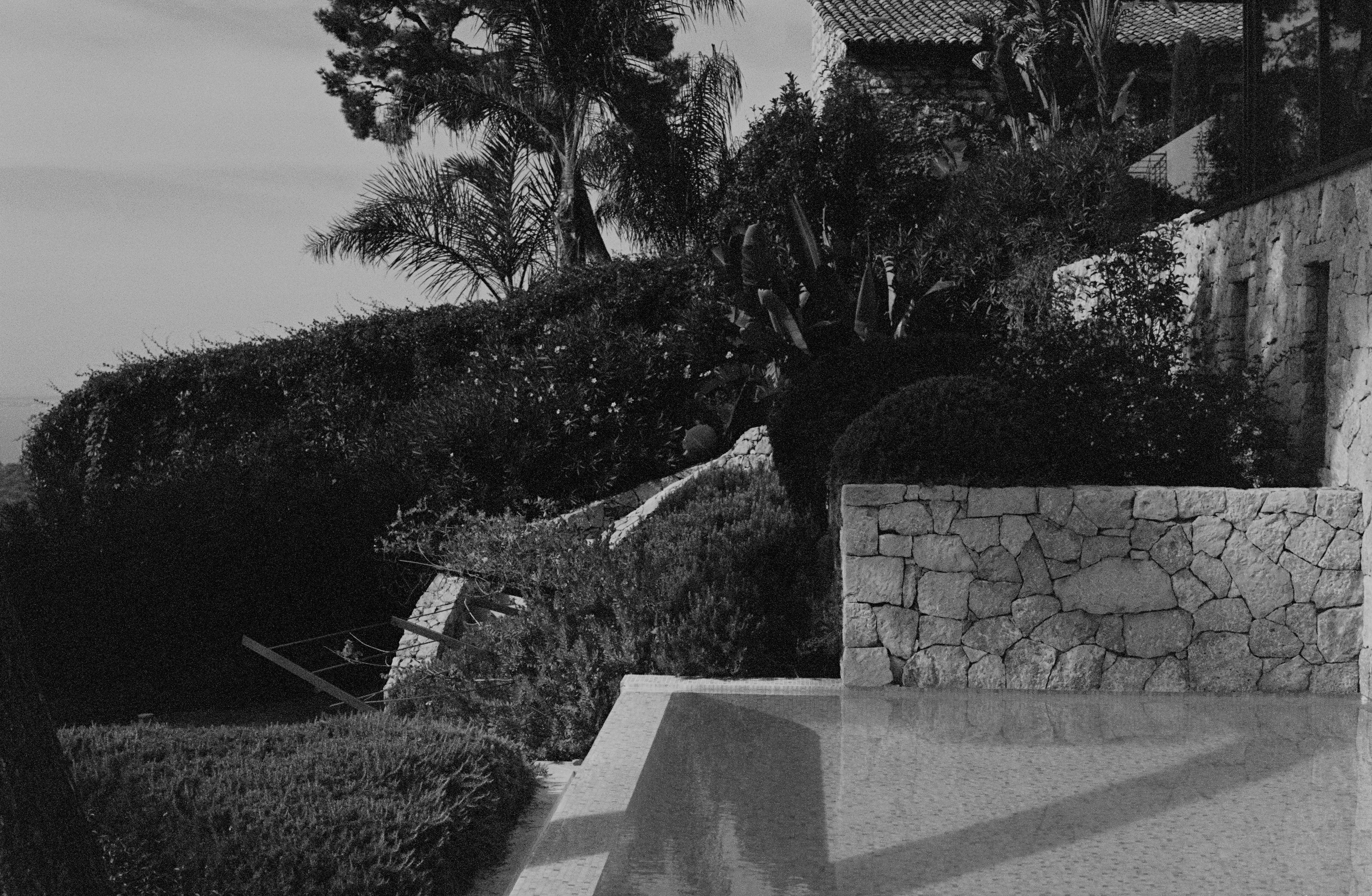 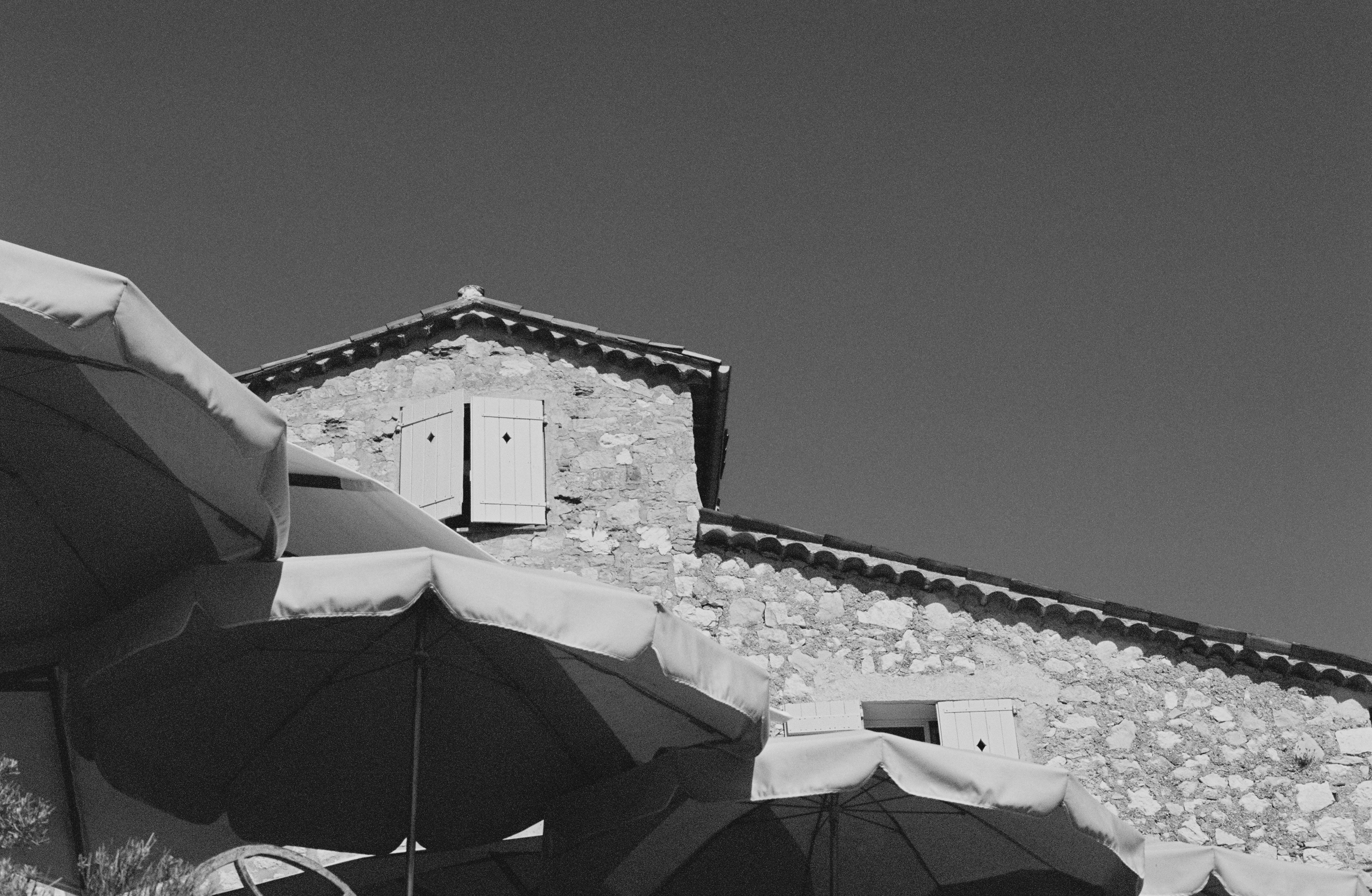 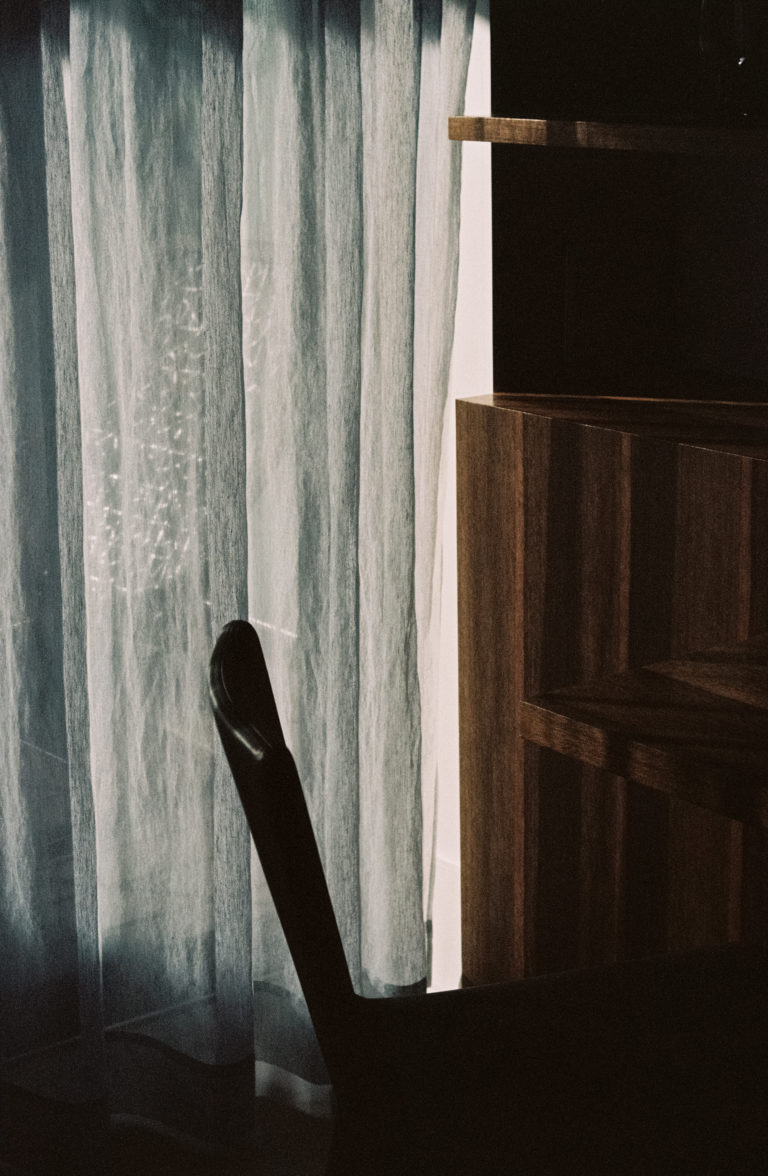 Shot on location in the South of France